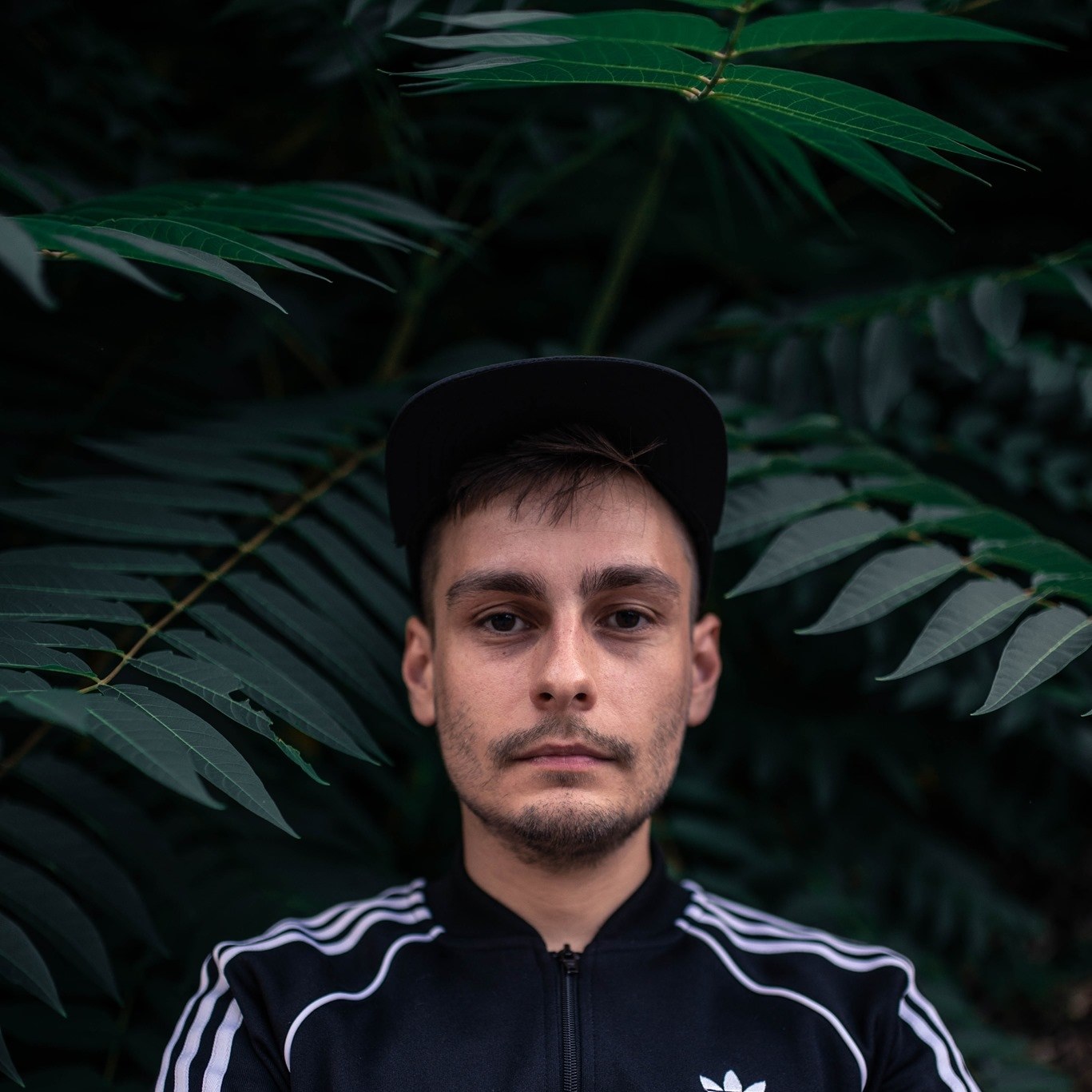 Polish producer Silence Groove’s drum & bass career begun in 2011 with the release of the Love You Lose EP, produced in collaboration with Skeletone, on Soul Deep Recordings. Not long after the duo progress to Fokuz Recordings sub-label Expressions, releasing their very first vinyl titled Calling For You, featuring Portugal based producer HumaNature. In 2012 he found a home in Offworld Recordings with his Eat Me Softly EP, followed by a further series of releases on the same imprint, including his Angelic EP. Since then he has continued to feature on a selection of drum & bass most prestigious labels including Hospital Records, Integral Records and now Doc Scott’s 31 Recordings.

Silence Groove’s productions reflect the influences of various electronica genres ranging from downtempo, ambient to techno. His unique style takes inspiration from artists in the scene such as Calibre, Commix, Seba, Logistics and Technicolour among others. Sustained atmospheres, wistful arrangements, minor-chord-based hypnotic hooks and intricate breakbeat work are the staples of his sound. Carefully selected organic samples and imaginative synth work are fused together to create rich soundscapes that function well both in a club and home listening setting. His latest batch of music demonstrates an accomplished understanding of the genre through its stripped back subtleties and understated intricacies.