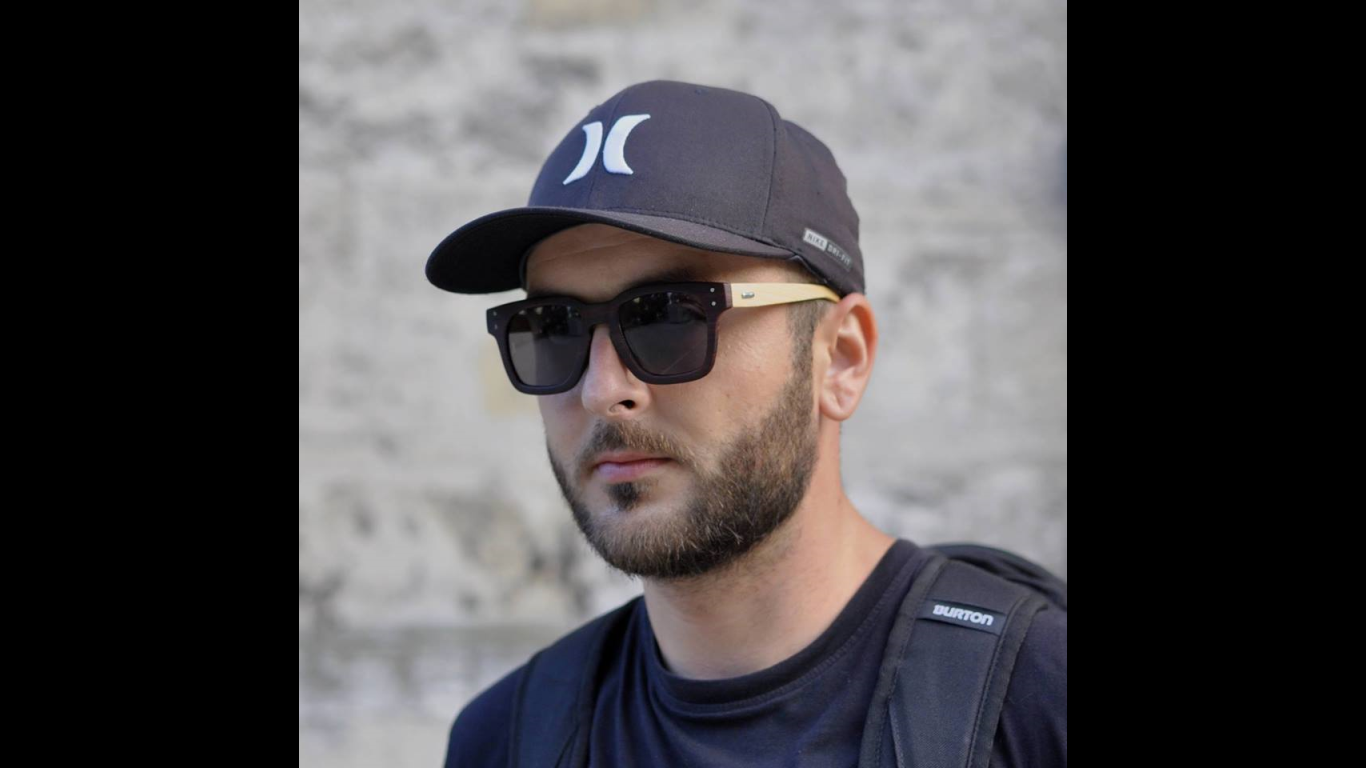 Can’t wait to see you at Structure Session 008!

I started when I was 13/14 years old, writing instrumental hip hop as a hobby. Was mega curious since I saw a DAW for the first time and started doing it. And started to try to write a dnb tune around 2009. Then I had my first release in 2013.

How would you say your sound progressed since you began making music?

Firstly I was more into the halfstep/footwork stuff and always tried and trying to variate into new sounds and styles as deep dnd rollers as at the moment.

How do you see the Italian sound and scene developing?

The italian scene of producers is really healthy at the moment. From footwork, halfstep to deep dnb, neurofunk, liquid etc. And it’s growing. With releases on all the major labels as Critical, Shogun, Hospital, Dispatch, Metalheadz.

How would you describe your style? Are there any artists who influence you?

Don’t know how to define it to be honest. I always try to put old school elements connected with the contemporary drum&bass. Not specifically an artist but the old rolling dnb from circa 2004/05.

Really difficult question ahah. There are a lot. If I have to choose one, would say ‘Be True’ by Commix. To listen from the beginning to the end without skipping a second.

Let’s talk about you as a music listener. Do you listen to other genres of music outside the world of Kiril?

Speaking of personal production, you have a large number of releases that added up since you entered the industry. Do you have any new projects waiting to be released?

Yes, new music will come out soon but unfortunately couldn’t reveal anything at the moment.

How do you feel about the way the drum&bass scene has progressed and how do you think everything’s going?

The drum&bass scene is always in a constant development. In every subgenre, there are always new artists with their own sound, new labels. Maybe sometimes there’s too much quantity than quality but it’s ok. Nowadays everyone can express musically in an easier way than years ago so it gives more variation to the scene.

Now, going a bit off topic, would you ever consider doing any non-drum and bass projects?

I’ve always tried to produce something else than dnb but never thought of doing it seriously. For example I already produced a couple of techno tunes and some ambient experimental stuff. But I think never to be released ahah.

Any tips and tricks for newcomers?

To try to find their own sound and not to sound similar to someone else. It’s counter-productive in my opinion.

Both. Too different worlds to choose one.

What can we expect in the future from you?

As I mentioned before couldn’t reveal nothing at the moment. :)