Acasă Artiști Interview with DJ Marky / Hospitality on the Beach 2019 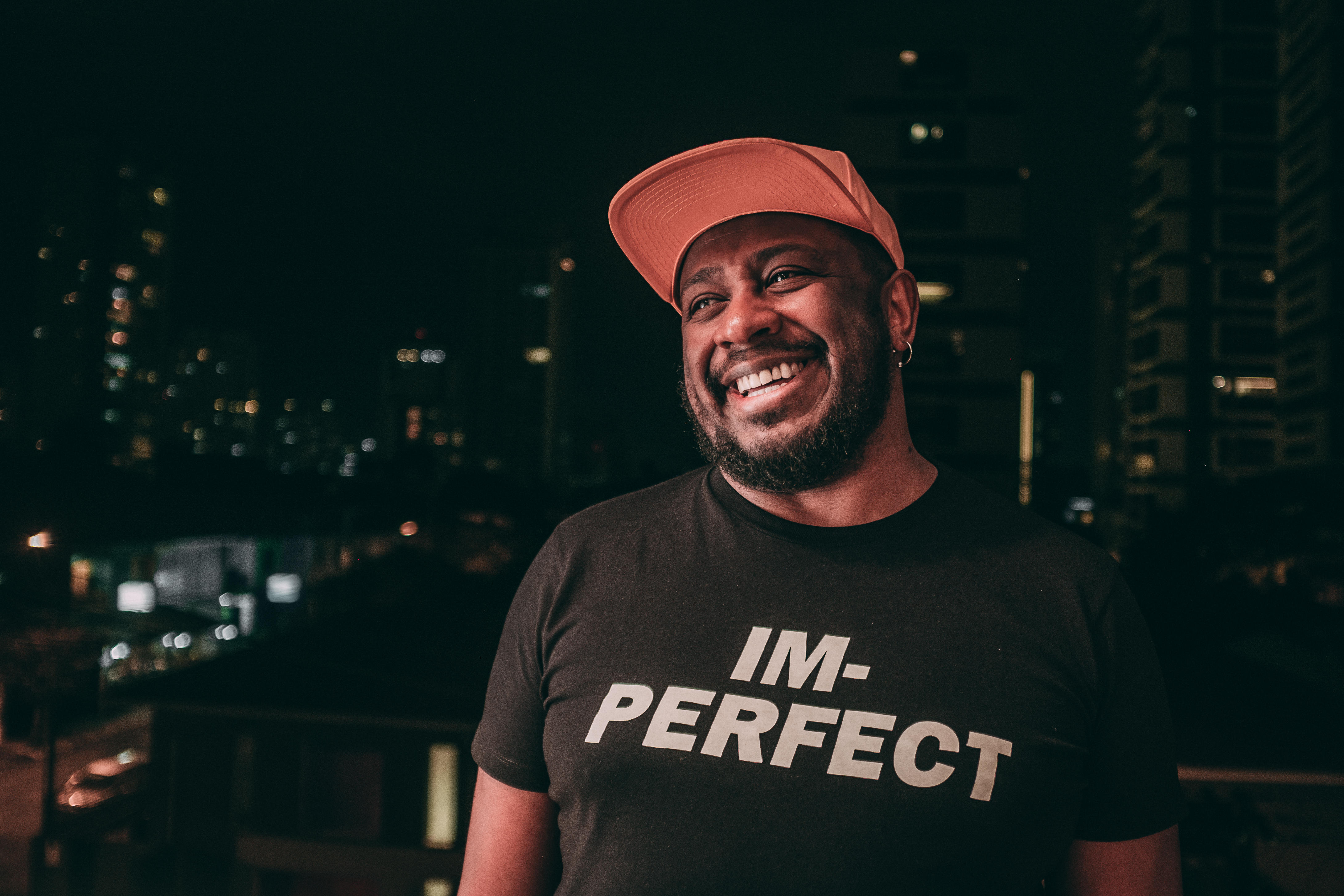 With more than 20 years as a true international professional, DJ Marky directed the art of djing and producing music to another level now. After years of incessant touring, DJ Marky is still one of the most respected and in demand DJs in the club scene and festivals.

1- You started djing when you were 12 years old and you’ve always been incredibly eclectic. Who were your top 3 influencers?

2- How would you describe the difference between Brazilian and European drum&bass sound?

Hummm… to be honest, nowadays I can’t see too much difference because now everybody knows how to control the plugins like Serum, Massive…maybe we make the sound funkier.

3- If you were to recommend a drum&bass album/compilation/artist that represents the Brazilian sound best, who/what would that be and why?

I don’t know cos we play a lot of music from UK, Europe, America…. I think Drumagick still likes to make D&B with a Brazilian twist, samba vibes so definitely I recommend them – they are also amazing producers!

4- What do you consider to be your greatest accomplishment as a DJ/producer?

There’s so many…maybe when Bryan Gee booked me for the first time or my B2B with Zinc at Homelands festival…or when LK went to the charts…I don’t know…. My career as a whole has been a huge accomplishment.

5- Are you currently involved in any non-drum & bass projects or do you plan to do so in the near future?

I like good house music, a lot… music by Kerri Chandler, Karizma, Needs… more mellow stuff and nu-disco so I’ve been making a few tracks. I really love what Pomo does (he makes music with Anderson.Paak). It’s really my vibe, the music where I came from (soul, funk, boogie) with a modern twist so I’m trying to make some stuff quite similar.

6- What’s in the works at Innerground Records?

Loads of new music is coming soon like Ben Soundscape, Saikon, also my own music and I’m working on the Innerground 100 release so, this is going to be big! Get ready!

7- Last year, you represented Sun and Bass Recordings at Hospitality on the Beach. How was the first edition? And what are your expectations this year?

It was amazing!!! So good! Me and MC GQ had so much fun and my expectations for this year is the same: Good Vibes, happy people, and a lot of love so can take them to another dimension =D

And now some quick questions :)

Smaller or massive gigs?
Both D

TICKETS FOR HOSPITALITY ON THE BEACH 2019:
https://hospitalityonthebeach.lnk.to/Holiday2019FA