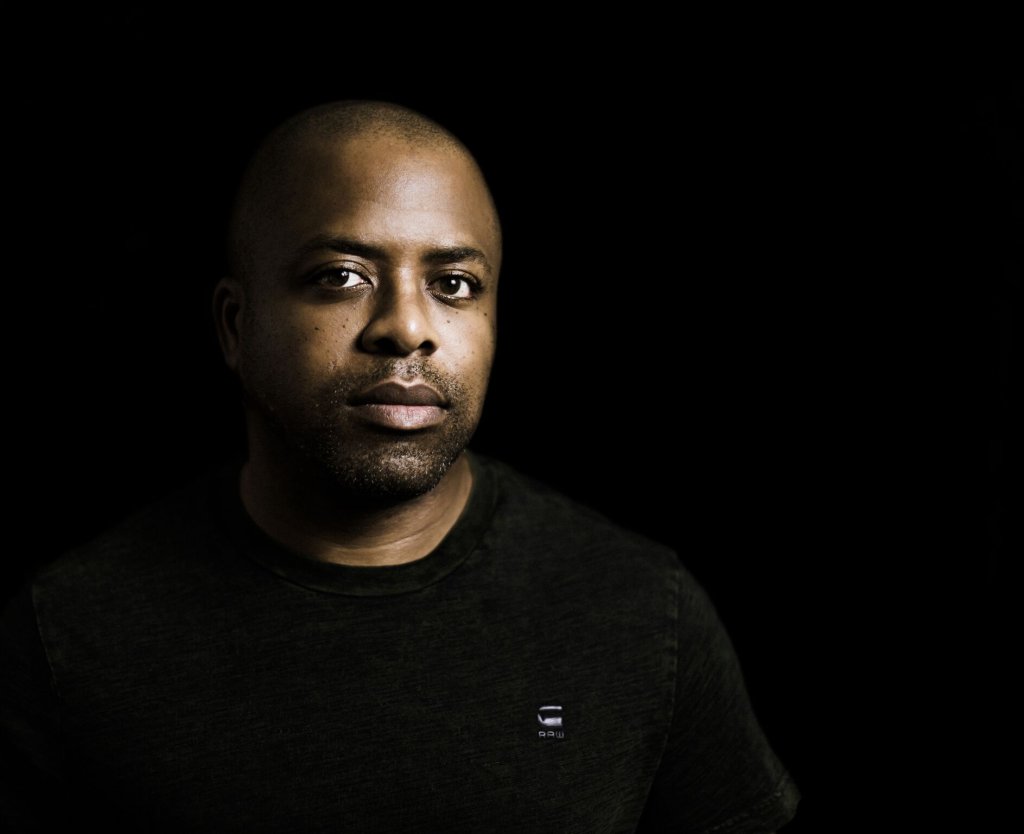 Sub frequencies run through Stephen Carr’s veins. Breaks roll out every time he cracks his knuckles. Cut him in half, you’ll find cables, crossovers and loudspeakers. He has more speakers than you have shoes. He tests his productions on his own Void Acoustic soundsystem. Most importantly he has a sound and style that is unmistakable to him. A sound that’s had an incredible influence on this crazy thing we call jungle since day one.

With well over 130 productions to his name, it would be a madness to start highlighting how many Digital releases have changed the game. From his ever-relevant first major breakthrough  ‘Spacefunk’ right through to unavoidable 2018 anthem ‘Motherland’, via groundbreaking pieces such as ‘Deadline’ (one of the first ever halftime tunes), ‘Waterhouse Dub’ and ‘Phantom Force’ (with longstanding comrade Spirit) Digital’s raw, rolling, roots-founded sound has been a staple source for selectors from all corners to this day.

It is a pleasure for us to be speaking to a veteran of the drum & bass scene! Firstly tell us a bit about what you are doing at the moment.

I like to keep busy in the studio wether I’m making music or listening. I’m studying a Masters Degree in Audio Production as I want to open my mind and test myself with something new.

You’ve been a part of the music industry for a very long time. How did it all start? Tell us a little about your relationship with music.

My whole family love music. Reggae, ska and dub from my parents, hip hop, funk and electro from my brother plus pop, soul and house from my sisters. All these genres had a big influence on me. I’m the youngest in my family so I didn’t have any money to buy my own music so I took everyone elses! I could relate to DNB / Jungle because the music I grew up with was a big influence on the genres.

Looking back to your past in drum and bass, can you recall a specific event that really got you into it, made you decide you want to do this for the rest of your life?

In the late 80’s I was playing Reggae. I had a lot of fun at Reggae parties but no where near as much fun as my first time at a rave in the early 90’s. Smiley faces, people from all walks of life partying together as one blew my mind.

What’s in the works at Function Records?

Function 50 is next up which is a compilation. I can’t reveal all artists involved at the moment but I will say it’s probably the best release on the label!

And how about Education & Bass?

Education and Bass is going really well, there’s so much interesting projects in the works so It’s not just a bunch of tutorials on a website! Nomine has a dedicated crew working for him and he looks after them very well. Please take a look!

If you were to recommend a drum&bass album/compilation/artist who/what would that be and why?

I’d go for a release on Rupture called, ‘The Fifth Column’ It covers all kinds of ruff n tuff Drum and Bass / Jungle. I like an album that does not have the same record over and over again!

We would like to know your opinion on the differences between releasing vinyl vs digital records.

It’s cheaper, quicker and easier to release digital download only so if you’re a new label it’s great. There are vinyl purists out there who need their vinyl so as long as there’s support and demand for vinyl I’m all for it even though it’s not a money maker.

A bit rough around the edges, dubby, organic.

Favourite tracks to play out at the moment?

When I produce music I’m dying to play it out, when I play at a gig I want to make some music so it’s a happy little cycle.