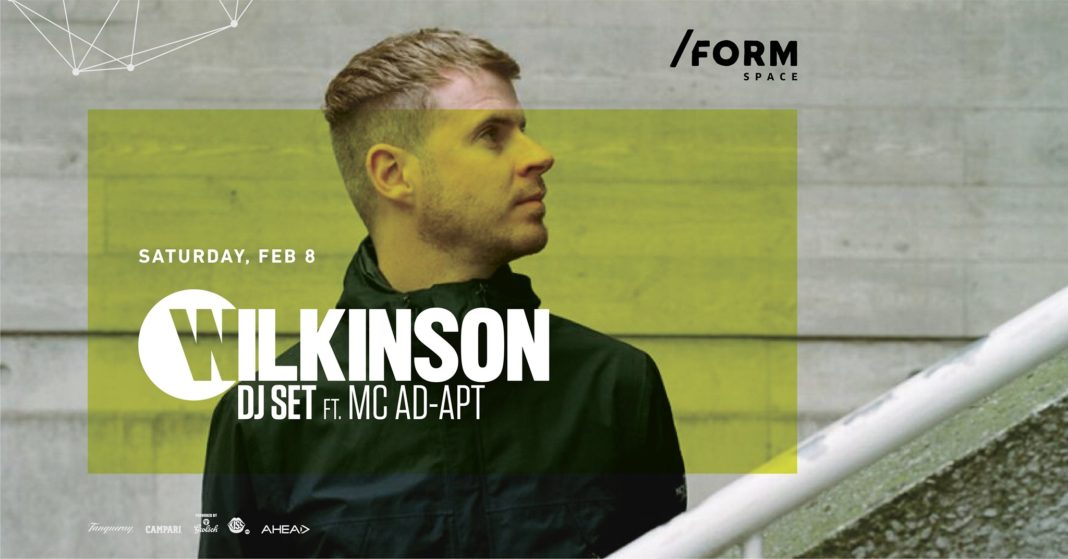 He gone on to build a fierce live reputation with his band over the last 4 years, selling out London’s Electric, The Forum and Roundhouse and his last 4 UK LIVE tours not to mention headlining festival stages around the globe.

Having remixed and collaborated with the likes of Ed Sheeran, Chase & Status, Wretch 32, Katy B, Laura Mvula and Becky Hill, he’s scooped ‘Best Single’, ‘Best Album’, ‘Best Video’, ‘Best Producer’ and ‘Best Live Act’ at the National Drum & Bass Awards, not to mention the VEVO Viewers Award at the MVA’s.

His second, critically album Hypnotic (released April 2017) became the most successful D&B album of the year, charting at #14 on the UK iTunes Album chart and became a top 20 iTunes Album across 6 countries, winning him an army of loyal supporters and some unlikely fans from the likes of Zane Lowe, Skrillex and even a certain Elton John!

Stay tuned, as this bonafide electronic star continues to rise.