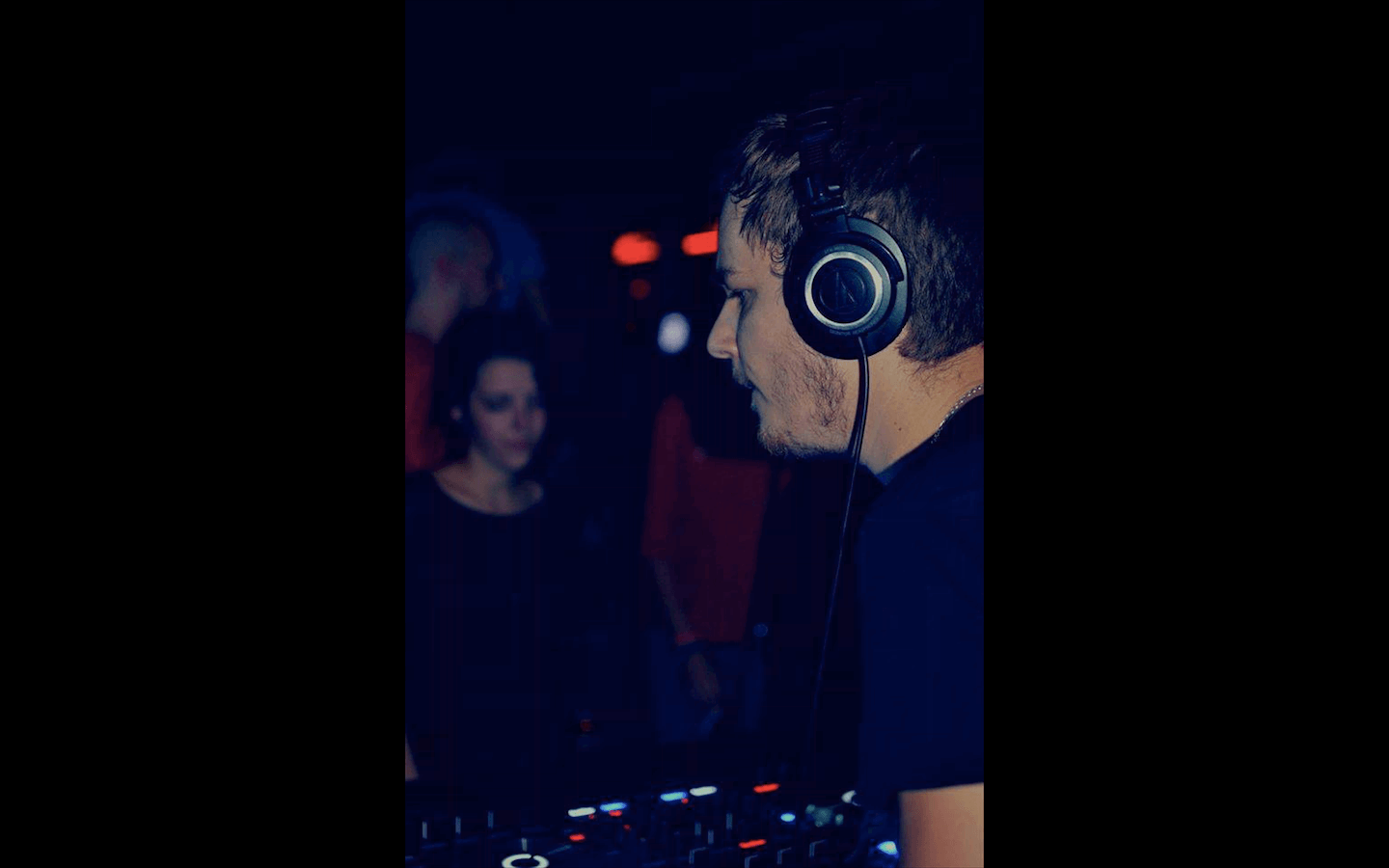 Elarith (Petre Alexandru) is a young artist from Timisoara, Romania who mixes mostly neurofunk, deep or jump-up drum&bass. Even as a kid he had a passion for music, which was materialized in 2006, at 14, when together with some friends he discovered Reason and Fruity Loops, and started to create his own songs, at first just for fun.

In the summer of 2014 he plays his first live mix, at Freenetik Open Air, alongside Loadstar, Jade, Dr.Dan, Bibanu and Phoneme. In may 2015, Elarith releases his first solo EP, called ‘Unfolded’, which consists of two tracks, ‘Unfolded paper’ and ‘Indian’ (featuring D.M.T), under the Critical Bass Recordings label from Portugal.

He shared the stage with names like: Zombie Cats, Jade, Loadstar, Beepo, Outbreak, Cips, Mighty Boogie, Sorenson, 2 B E and many more. 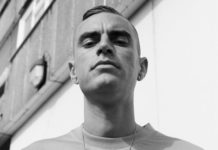 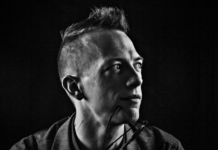 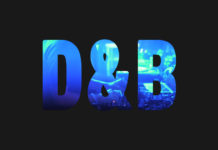 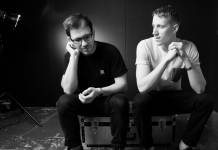 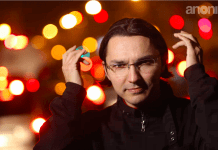