Acasă Colaborari About Let It Roll 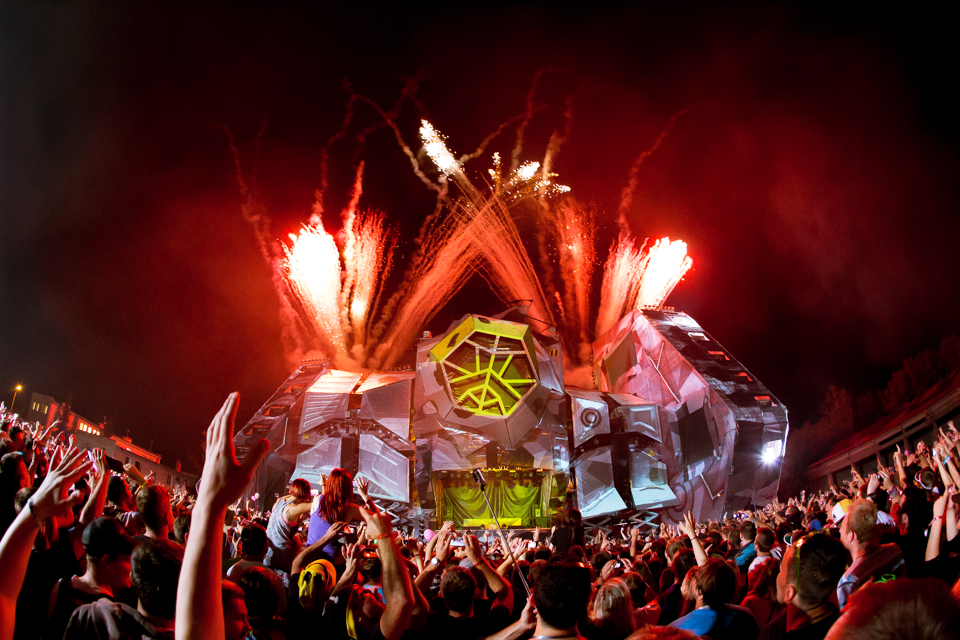 Let It Roll stepped into the Czech music scene in the year of 2003 as a series of club events. Through clubs it grew into larger winter happenings in factory facilities and quickly became the most favorite and visited events in Czech Republic.  In 2008 the promoters decided to organize the first summer open air festival. More than 3000 visitors arrived to the first edition of Let It Roll Open Air in the sand quarry Oplatil next to Pardubice city, everyone was thrilled by the amazing atmosphere that the festival has offered. Next year visitor turnout doubled to more than 6000.

Let It Roll festival was just different from the very beginning. The unique original stage design, that changes every year, was undelining the festival atmosphere and the whole-around experience to the maximum. After few years – in 2010 – “Let It Roll” started to be heard in abroad and gained very noticable amount of international visitors and feedback as well. The phenomen started to spread and in 2011 and 2012 the 10 000 visitor amount bar was broken.

It was clear that things are getting serious when in 2013 and 2014 the bar was raised to more than 15 000 visitors daily from all around the globe and when the festival was awarded by the prestigious Drum&BassArena Awards as the “BEST FESTIVAL”, by The National Drum & Bass Awards as the “BEST OVERSEAS PROMOTER / EVENT” and continuous winning in Czech Drum & Bass awards since their very beginning till the presence.

With the year of 2015 big changes are coming. The venue change is necessary few months before the main date and the festival is moving from Benesov to the area of Milovice’s Airfield. Everything needs to be built from scratch but festival’s site options are becoming nearly limitless. The amount of visitors hits more than a 20 000 followed by the festival winning the “BEST FESTIVAL” award in Drum&BassArena Awards again.

Now it’s your time to take part in the Let It Roll experience.

Let It Roll brand is currently spreading all around the globe as the warm-up and Let It Roll On Tour events are spreading like plague. Austria, Hungary, Slovakia, Poland even South Africa, Spain, United Kingdom and much more. 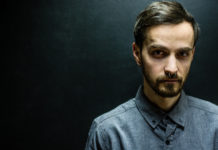 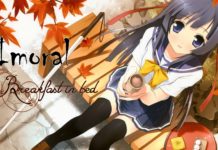 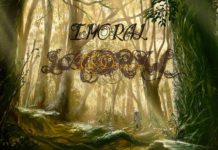 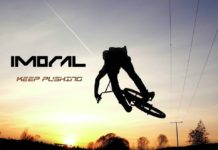 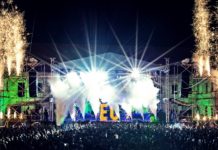